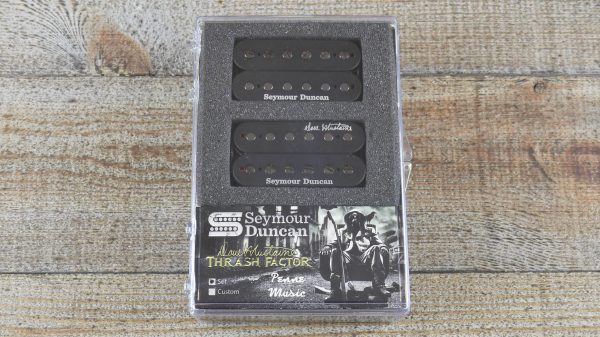 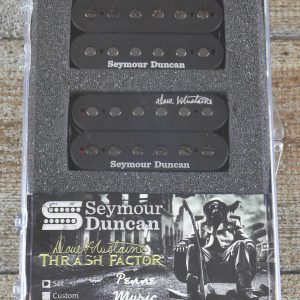 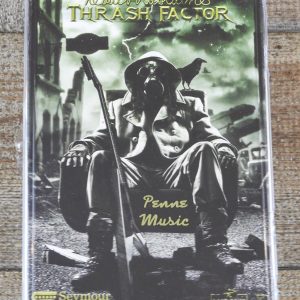 In 1990 Megadeth released their landmark fourth album, “Rust In Peace.” Widely regarded as one of the most iconic and influential metal albums of all time, its breakneck rhythms, intricate arrangements, shifting time signatures, and blazing dual lead guitar lines showcased the band’s mastery of their craft.

During the recording of the album, Dave relied heavily on one guitar in particular that was loaded with a Seymour Duncan JB in the bridge and 59 model in the neck. According to Dave, that JB had a tone that was different from an ‘off-the-shelf’ JB – and had become part of his signature sound.

We worked closely with Dave to recreate the tone and feel of his favorite JB, ultimately altering the winding process in order to achieve the tone he was looking for compared to the standard JB model, the Thrash Factor’s low end is tighter, the mids are slightly scooped, and the highs are more aggressive.