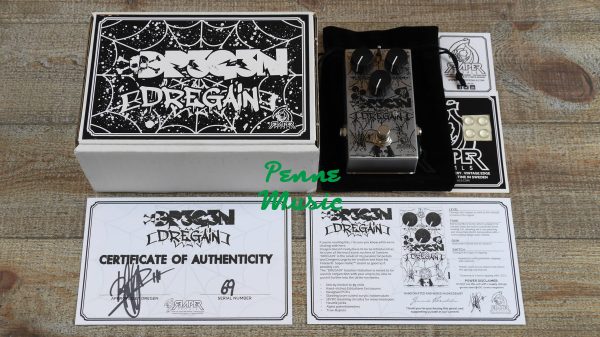 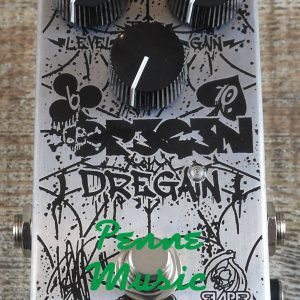 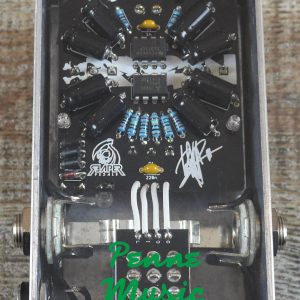 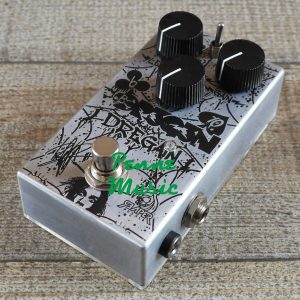 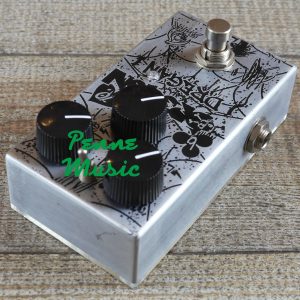 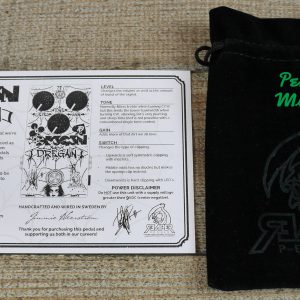 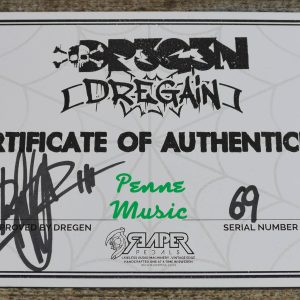 If you’re reading this, I’m sure you know what we’re dealing with here. Dregen doesn’t really have to be introduced as he’s one of the most iconic rockers of Sweden. Reaper Pedals teamed up with him to make his very own signature pedal a reality.

”DREGAIN” is the result of my passion for pedals and Dregen’s urge to be creative and have his Fender Super-Sonic sound as good as it possibly can.
The ”DREGAIN” booster/distortion is meant to be used in conjunction with your amp to be able to push it further into the dirtier territories.
The “DREGAIN” will be featured on the upcoming Backyard Babies album.

Level, changes the volume as well as the amount of boost of the signal. Tone, normally filters treble when turning CCW, but this limits the lower bandwidth when turning CW, allowing for a very piercing and sharp tone that is not possible with a conventional single tone control. Gain, adds more of that dirt we all love. Switch, changes the type of clipping.
Upwards is soft symmetric clipping with mosfets.
Middle adds has no diodes but makes the opamp clip instead.
Downwards is hard clipping with LED’s.